The REVOL plant is a history handed down for 250 years, with each year bringing them a little closer to the chefs and their restaurant tables. Watch video>>

Revol believes that their proximity to the world’s chefs is the result of mutual values of sharing, authenticity, family history and heritage successfully handed down from generation to generation.

At Revol’s plant in the Drôme region, there is a shared expertise that their workers love to talk about, and which they teach and hand down to their own children, who will take the story forward in turn.

Since 1768, and the union in marriage of Pierre Revol and Madeleine Carrier, Revol has seen nine generations of faience makers, then porcelain makers. The 250 men and women working in the company are striving to prolong this extraordinary family saga and to pass on all the art and passion of the profession.

On the major anniversary of two and a half centuries of activity, Revol’s Heritage team has delved into the reserves and found some moulds from yesteryear, iconic pieces and ranges that are deeply rooted in the tradition of French cuisine.

The style and elegance of the handles – usually known as “ears” – on Revol’s “round dish with ears”, which were once minutely decorated by hand, have won universal acclaim and are now the symbol of a collection paying homage to Revol’s skills and to the foundations of good French cooking.

The mould of this piece has been made by hand to provide the vein effect to the handles and give them the vintage appearance that is now once again in fashion. This famous dish is an elegant way to serve your egg dishes, along with vegetables and gratins. 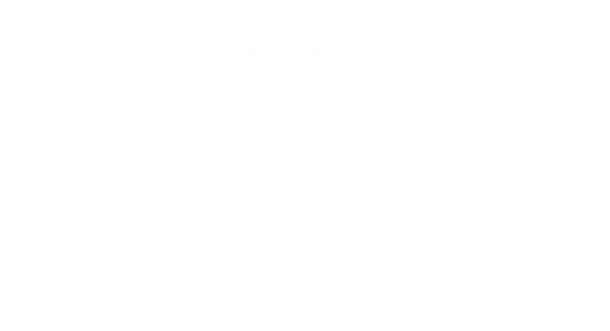 Join our mailing list to receive the latest news, product updates and promotions from PFR and our partners

You have Successfully Subscribed!

We use cookies to ensure that we give you the best experience on our website. If you continue to use this site we will assume that you are happy with this.OkRead more